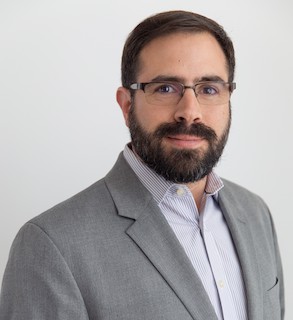 Caffrey Insurance Solutions is an employee benefits brokerage firm that provides insurance expertise for small companies ranging from 1-100 employees, as well as individuals seeking individual coverage. We are a family-founded business with a strong emphasis on working with local companies to provide the best possible service and access. Our business was founded by Lynn Caffrey, an industry veteran with 42 years of industry experience.

Our specialty has always been small business health insurance and we have expanded our offerings in recent years to the individual and senior markets.

Caffrey Insurance Solutions works with you to find the best insurance benefits for your business. We do the work to create the best value, tailored to the unique needs of your company. We provide a suite of insurance services for Groups and Individuals. We stay up to date, researching the industry to make sure you get the best value. We are your insurance industry partner, providing knowledgeable guidance and full dedication to your current and ongoing service needs.

Why We Do This 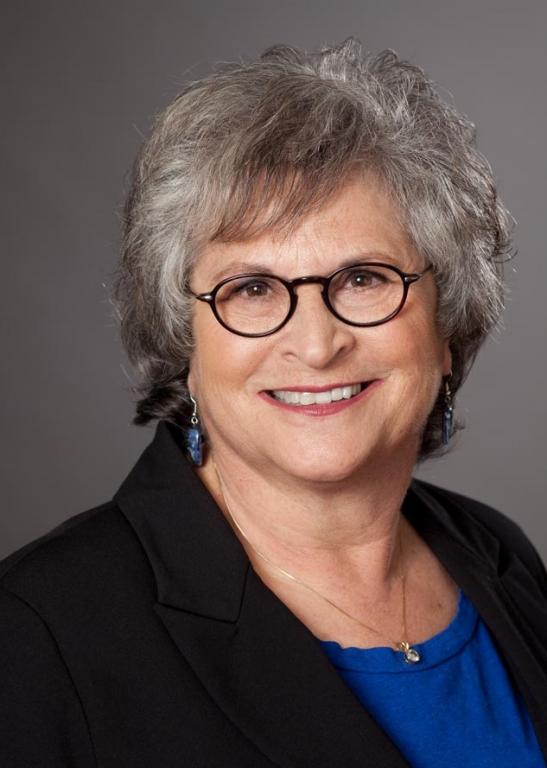 Why We Do This

Our founder Lynn Caffrey started the company because she has a flair and a deep compassion for her customers. At a time when AIDS patients were dying for lack of medical insurance, she started to help these patients find the best policies out there. She has helped small companies most effectively cover their employees. In times when the economy was in trouble and employment levels were dropping, she assisted individuals and families in finding affordable health insurance in between jobs. Many former employees of our clients go into business for themselves and continue working with Caffrey Insurance Solutions as they bring their new companies into the market. It is a joy to help companies grow and support their people.

"I'm glad there are individuals like Gabriel who can break it down so the average joe can understand the ins and outs of each plan, and make better-informed decisions."

You choose the best way to make use of our expertise. And of course, our services are free to you. We work with clients of all ages and backgrounds, and group sizes from 2-100 employees. We provide access to value added services such as custom enrollment portals, HR resources and referrals upon request.

We love to work with start-up companies and help you get your employee benefits programs on the right track.

We work throughout California but concentrate our services in the San Francisco Bay Area and are happy to visit you at your location.